During your stay in Magnesia you have the opportunity to participate in athletic activities such as paintball as well as 5X5 .Particularly there are options of two lawn pitches 5×5 and two paintball courts with the potential the following scripts to take place: the village and the camp which have a lot of obstacles. The paintball is a team sport, which is in fields by two teams, which try to conquer the opponent’s flag.

To accomplish this aim, each player tries to block, what I mean by this is that they send away opponent’s team’s players by using markers (weapons for paintball) and balls which contain paint. The game has the aim of teaching how we work in groups and not individually and make the leader improve his skills. Moreover, it contributes to the development of anti-war conscience, since it shows effectively how vulnerable a person can be in war. Paintball not only is not dangerous and violent but it offers a getaway from the problems and everyday stress. In the end paintball is a sport to form our characters. The players learn the importance of teamwork and gain self-respect, developing leading skills. From the moment that you feel the adrenaline, you will adore the game. 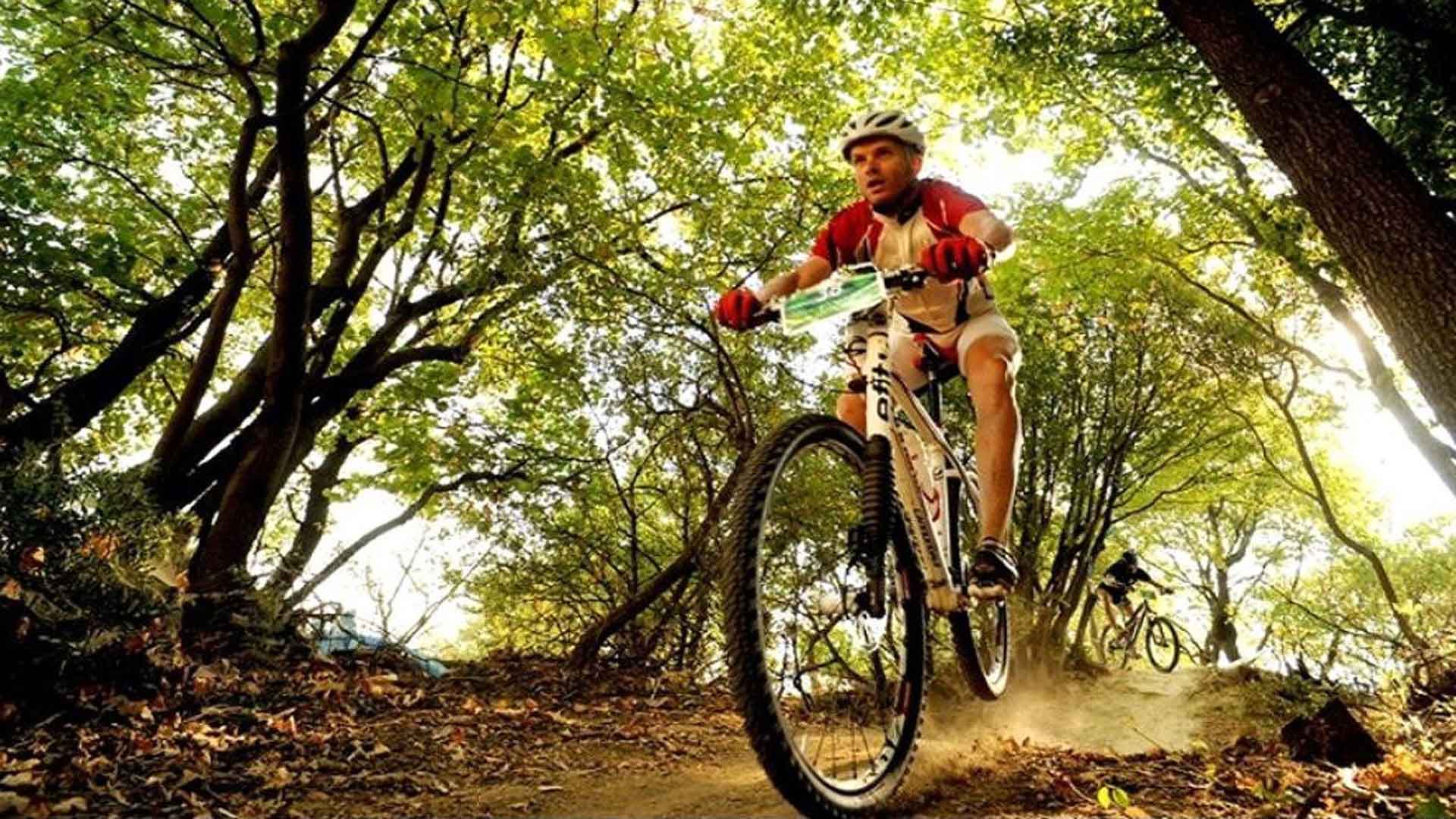 Go up your pulses and make a tour in the paths of Pelion in a different way. Enjoy the harmony of the snowy landscapes by slipping down the snowed cliffs of the mythical Mount Pelion. 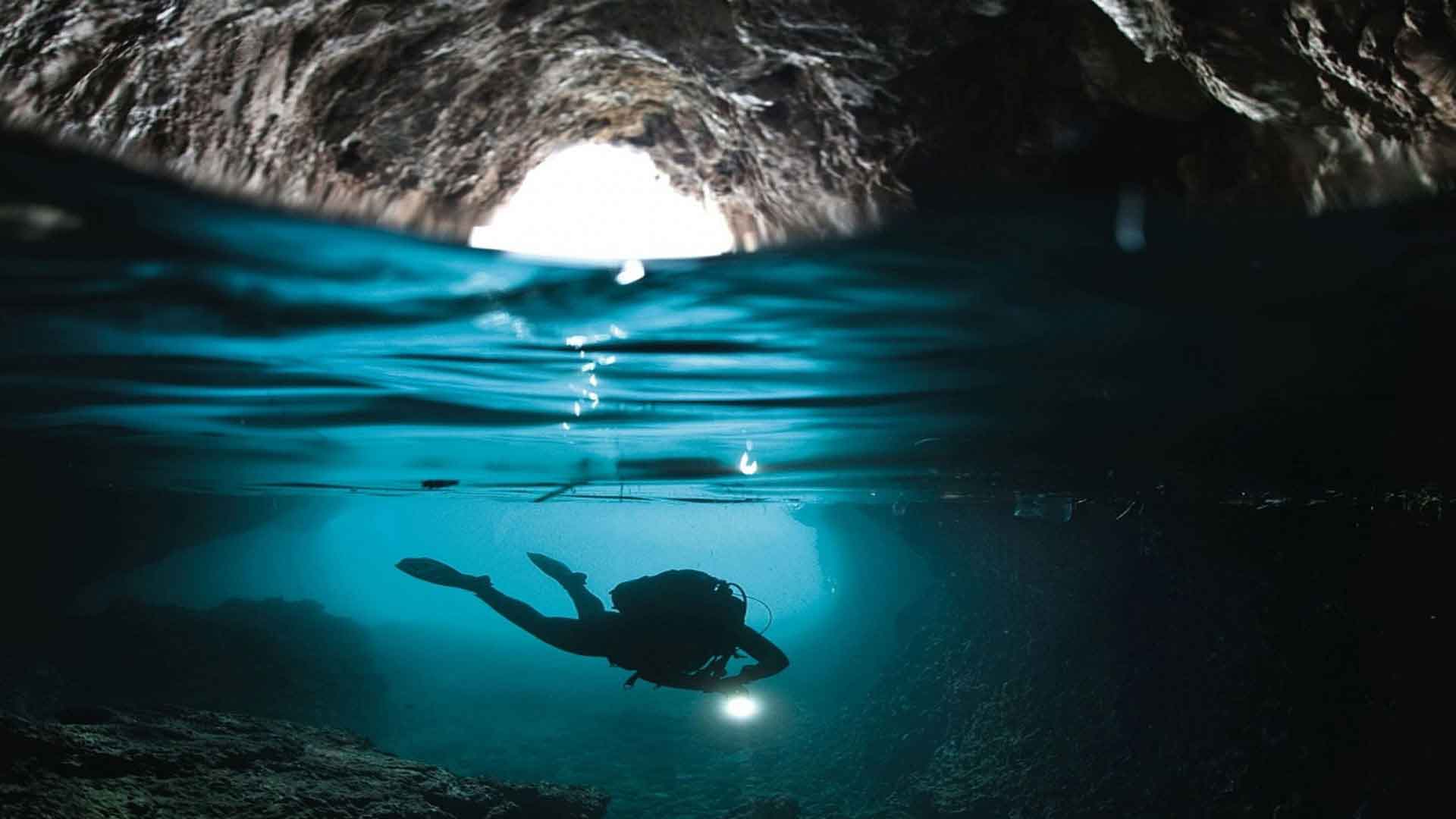 The underwater richness of the Magnesia promises unique experiences to all certified divers who are willing to visit our beautiful region.